During June Caerphilly People First attended a Carers’ Week event in Newbridge, where there were numerous stalls and information stands set up by organisations such as the ambulance service, SENSE, Co-op funeral care, drug and alcohol support for youth, the Alzheimer’s Society, and GAVO.

At the event we learned that unpaid carers looking after loved ones living with illness, disability and mental health conditions, or as they grow older, are seven times more likely to be lonely compared with the general public.

Urgent support is much needed as the number of adult carers rises by a third to nearly nine million, and seven national charities have called for a change in the way society supports unpaid carers. 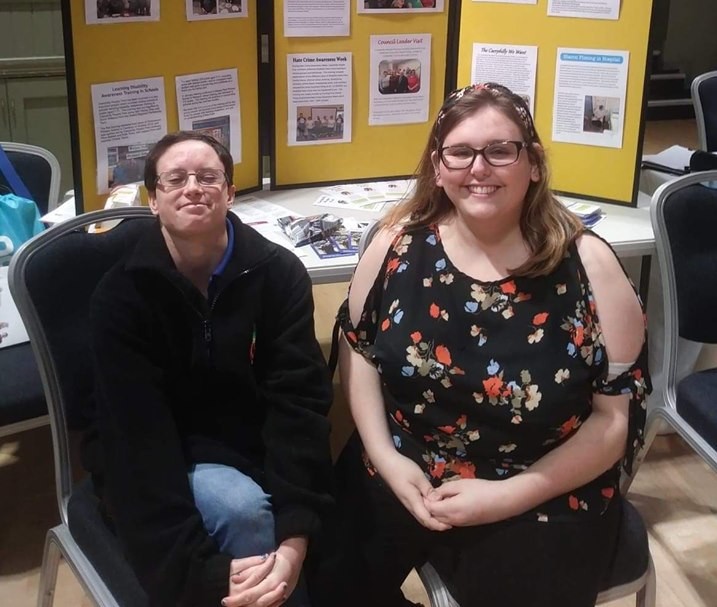